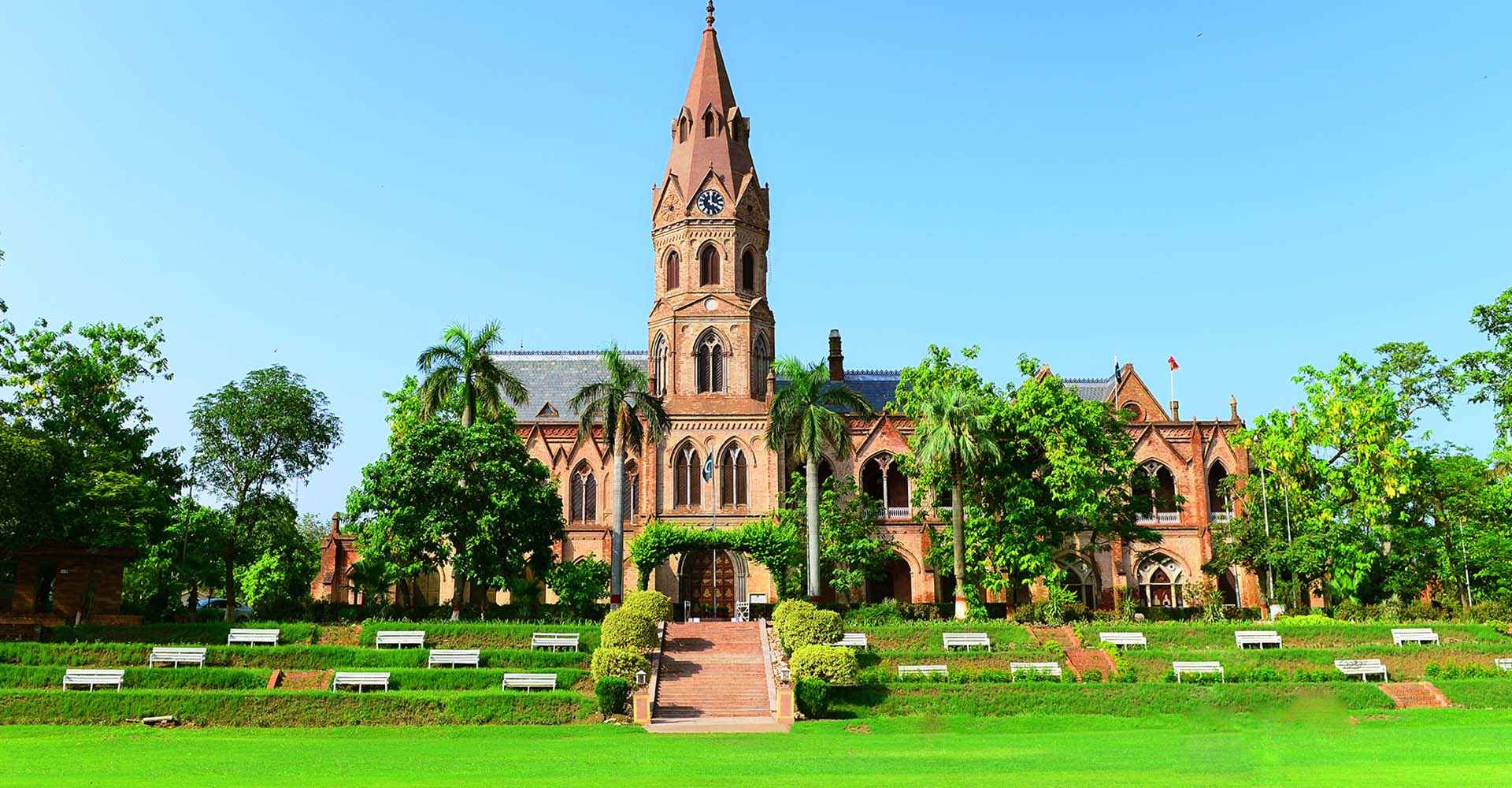 We must focus on the Sufis’ relationship with the material world to understand multiple perspectives associated with Sufism and to counter growing toxicity in our societies. Sufism has different meanings for different people, and it is a globally connected yet locally embedded phenomenon. These views were expressed by the speakers in an international virtual conference on the theme of “Sufis’ Sacred Material Worlds”.
The conference was organized by the recently established Abu Al-Hassan Ash-Shadhili Research Centre on Sufism, and the Institute of History, Government College University, Lahore.
The speakers discussed the diverse roles that the sufis have played throughout history, such as warriors, patrons of architecture, literary scholars, political thinkers and leaders, and organizers of festivals for invoking various types of emotions such as happiness.
In his opening remarks, Prof Dr Asghar Zaidi, GCU’s VC, said that the establishment of the Sufis Centre was inspired by Abu al-Hasan ash-Shadhili’s idea of a close relationship between “intellectualism and social action”. Aligning with that, the conference aims to examine the relationship between mystic ideas and the material world. He stressed on examining the Sufis’ relationship with the material world since, "the conditions of the material world do affect mystics, and the mystics, through their ideas and practices, influence our material world. By focusing on questions related to political, social, cultural and intellectual history, we will initiate and continue academic discussions to appreciate different facets of 'Sufis' and 'Sufism' with their diverse meaning and nuances for each one of us."
Tahir Kamran, who teaches history at the Beaconhouse National University, discussed the militant face of the Sufis. For him, Sufis are often described as non-political. However, a close study of the history of Sufis contradicts this view. We find numerous mystics who were warriors and can be seen as political.
Hussain Ahmad Khan, the Director of the Institute of History, explained how the Chishti Sufis associated the idea of Muslim identity with the shrine architecture by interpreting different images and decorative motifs according to the religious scriptures.
Knut Sigurdson Vikor, a historian of Islam at the University of Bergen, discussed the new 19th century tariqas in North Africa with a particular reference to the Sanusiya, and explained new rituals and activities Sanusiya introduced as a response to colonial power.
Mohammed Rustom from Carleton University, Ottawa, discussed the concept of Din-e-Muhammad developed by Sufis on the basis of Persian and Arabic sources. He analyzed how the personality of Prophet Muhammad was emphasized in Sufi literature.
Saeed Bhutta, who teaches Punjabi at GCU, discussed the representation of Sufis in Punjabi folktales. Saima Iram, who teaches Urdu at GCU, discussed the concept of religious pluralism in Sufi Urdu literature. Fatima Fayyaz from LUMS examined the influence of Rūmī on the Chishtī order in South Asia.
Saadia Sumbal from FC College discussed the formation of Naqshbandiyya Awassiya Silsila which shows that the construction of religious authority creates exclusion on the basis of knowledge and power. Ayyaz Gull from the Institute of History, GCU, explained how happiness is invoked by Sufis through Qawali. Abrar Zahoor from Sargodha University highlighted the role of Sufis in identity construction in South Asian region.