A seminar was held here at the Government College University Lahore on Monday on World Tuberculosis (TB) Day where speakers laid stress on investment in health education campaigns to combat this disease, saying that “tuberculosis kills more people than COVID-19 every year in Pakistan despite the availability of treatment.”
Vice-Chancellor Prof. Dr. Asghar Zaidi hosted the seminar which was addressed by eminent health experts including Director General Health Services Punjab Dr Haroon Jahangir, WHO Pakistan National Professional Officer (TB) Khawaja Laeeq Ahmad and Punjab TB Control Program Manager Dr Sarmad Waqar Siddiqui.
The health experts also laid stress on combating social stigmas attached to TB, saying these stigmas make it more difficult for people with TB to seek diagnosis and treatment.
Speaking on the occasion, Khawaja Laeeq Ahmad said almost 0.6 million new cases of tuberculosis are reported in Pakistan every year, while it kills 46,000 people in a year despite the availability of treatment.
He said health sector could not fight TB alone; there are many than social and economic determents attached to it including malnutrition, poor living conditions, higher levels of population mobility, poor housing and environmental conditions, lack of awareness and access to healthcare.
He said investment doesn’t mean money only; it is also about investing time and human resources in health education campaigns.
Dr Sarmad Waqar Siddiqui educated the students about the TB symptoms such as a persistent cough that lasts more than three weeks and usually brings up phlegm, which may be bloody, weight loss, tiredness and high temperature.
He talked in detail about six-month medicine-based treatment for drug-sensitive TB, and other treatments available for drug-resistant TB free of cost across Pakistan.
Vice-Chancellor Prof. Dr Asghar Zaidi said patients often face significant social and economic barriers that delay their contact with health systems which included fear of stigmatization and lack of social support. He said GCU Medicare Society and Disease Awareness Society are playing a crucial role in raising awareness against different diseases among students.
Dr. Haroon Jahangir Khan said that there is no disease which health sector could combat alone; it is the collective responsibility of all of us to provide awareness to people about TB and other diseases. He said told in 2018 alone, TB claimed around 1.5m lives across the world, and the worst-affected countries include Pakistan, where the disease burden was considered to be the fifth-highest in the world.
Later, the Vice-Chancellor also led an on-campus walk to raise awareness about TB. 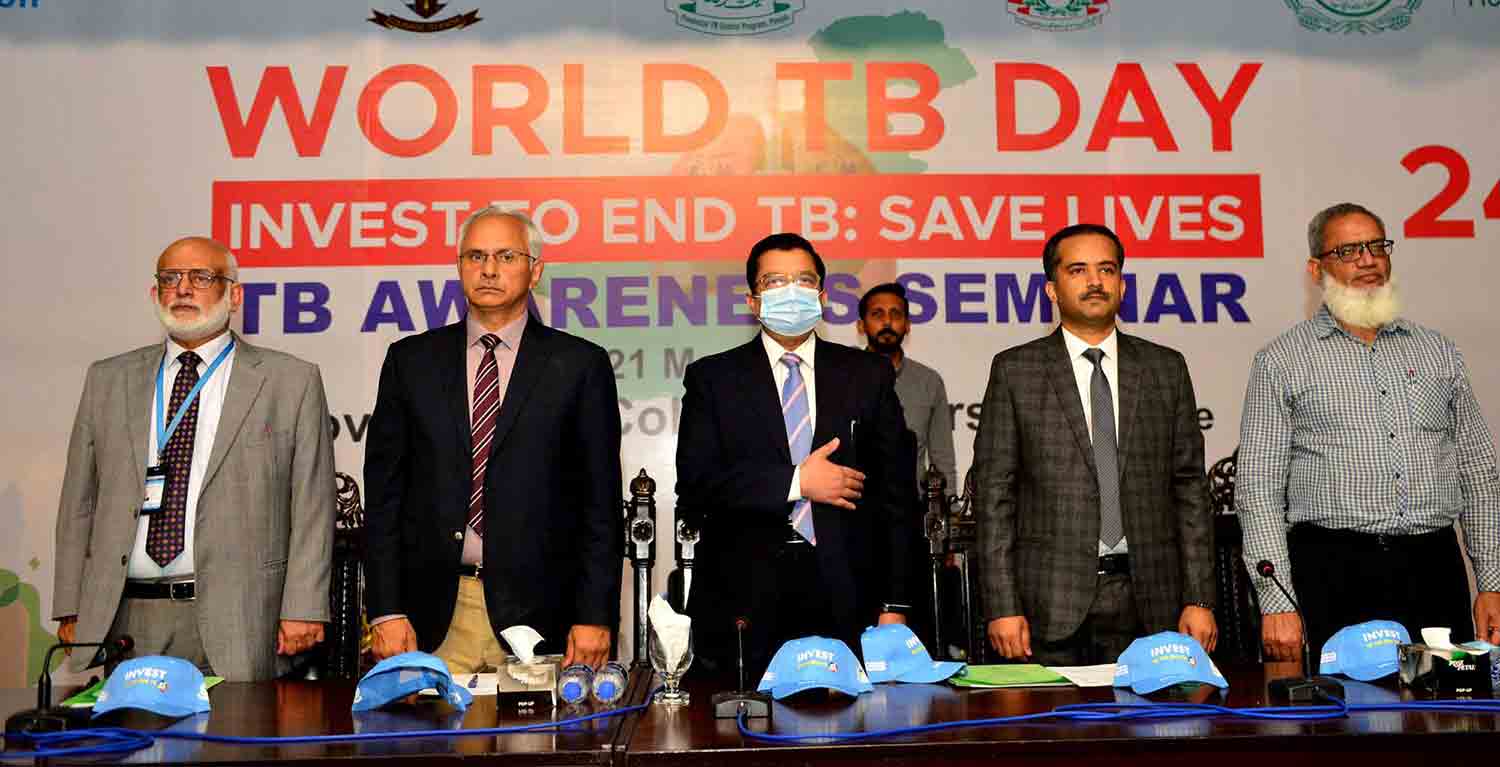 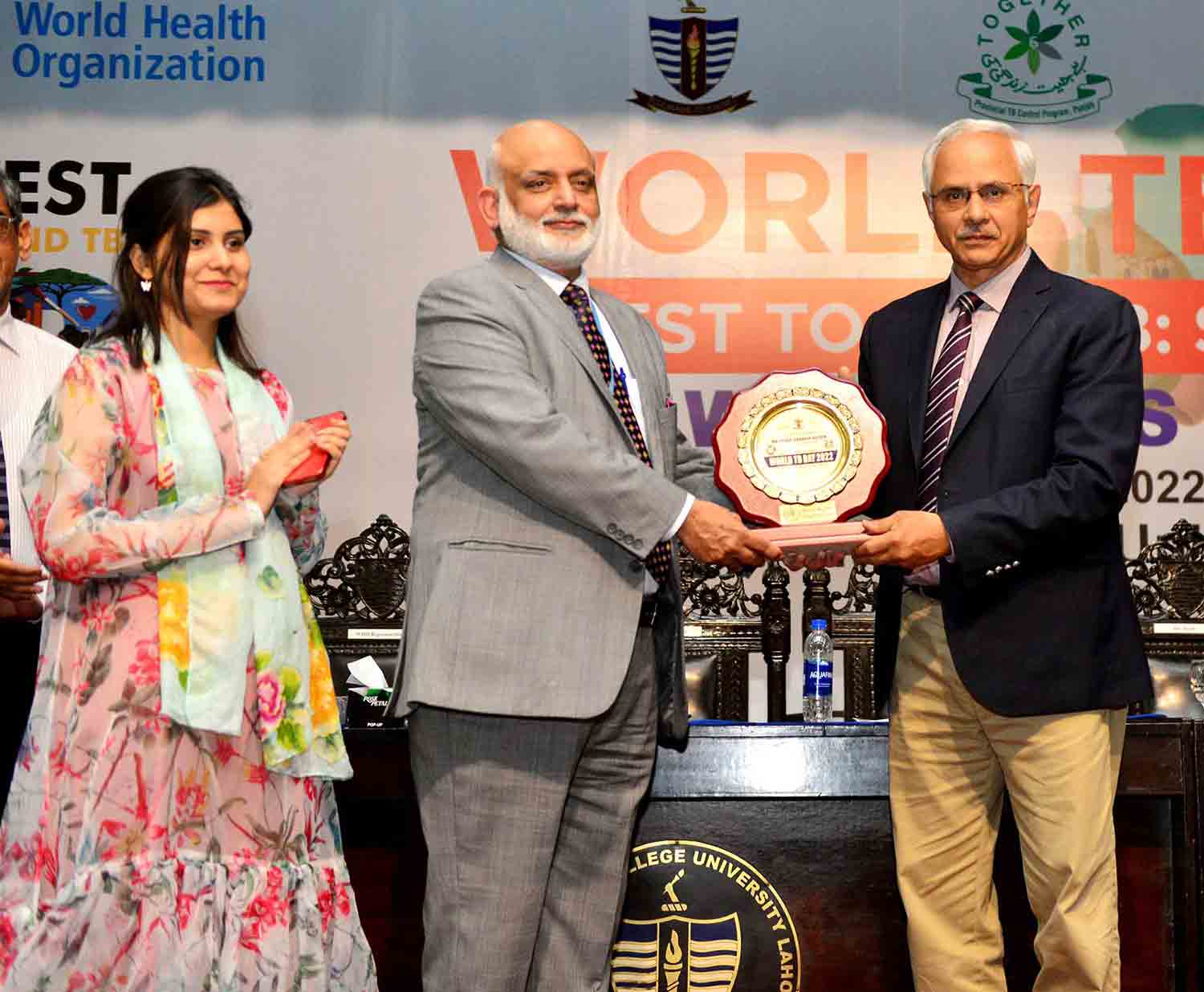