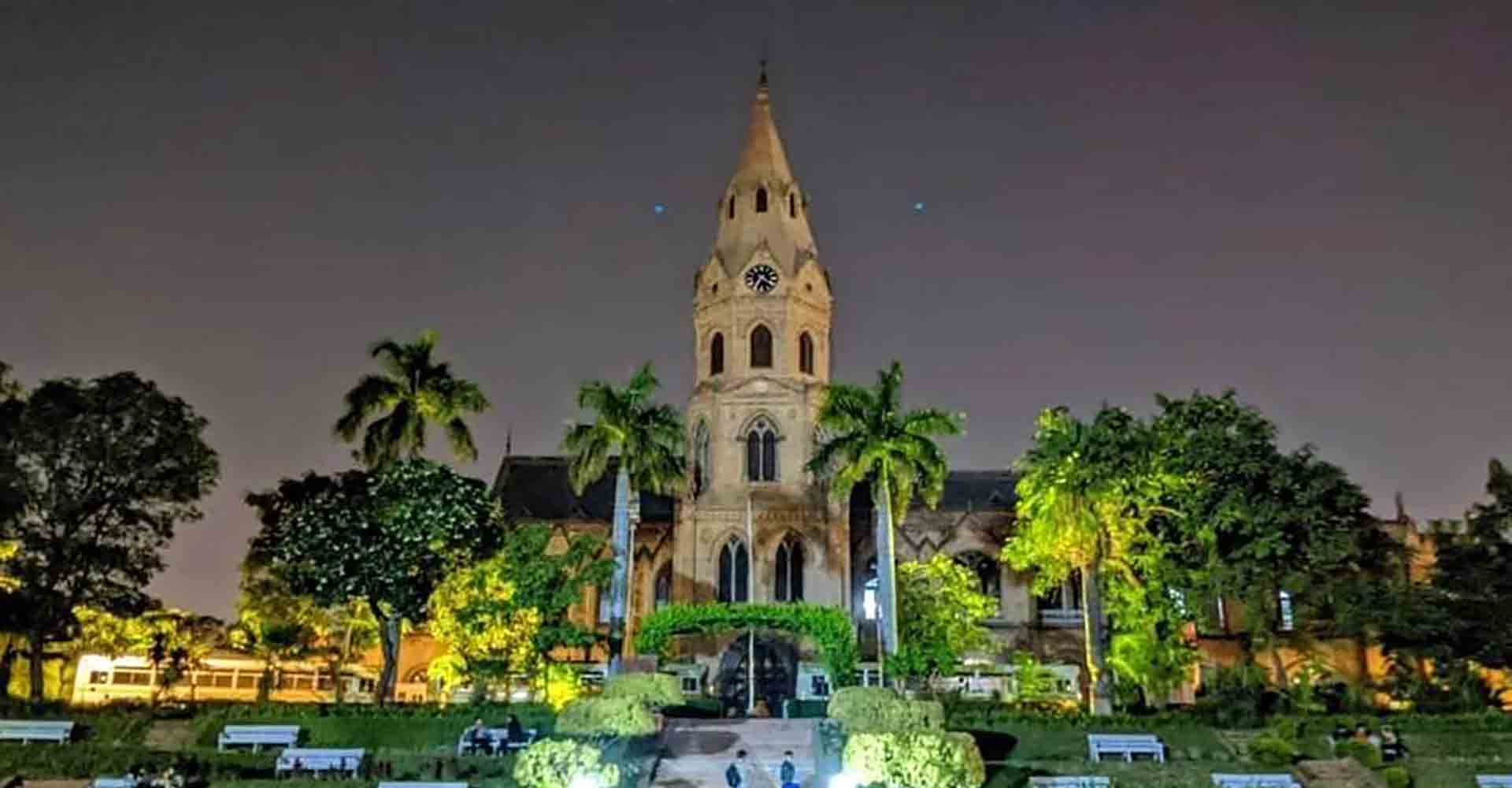 The Government College University Lahore has achieved its highest ever position in the international ranking to date and is named among the world's top 401-600 universities in the Times Higher Education (THE) World University Impact Rankings 2022.
GCU's overall score has increased to 66.9 in 2022 as opposed to 30.5 in 2021 and 24 in 2020," Vice-Chancellor Prof. Dr Asghar Zaidi said.
"We were ranked in the 1000+ banding last year in 2021, but this year our ranking has jumped to 401-600 ranking which is no doubt a tremendous achievement," he added.
"Our best-performing categories are G1- research on poverty and support for poor students; G4 quality education; G7- affordable and clean energy; G8- role as an engine for economic growth and responsibilities as employers; G10- research on social inequalities and policies against discrimination; G15- research and education on life on land and support for land ecosystems; and G17 support to SDGs through collaborations," Prof. Zaidi said.
The Vice-Chancellor proudly announced that GCU ranked among the top 100-200 universities in the world in Goal 1- research on poverty and support for poor students and G8- role as an engine for economic growth and responsibilities as employers.
"This is undoubtedly GCU's highest position in international ranking to date, and we will build on this position in the coming years," Prof. Zaidi claimed.
The Vice-Chancellor said "if we compare the results of 2022 with 2020 in terms of scores in different goals; we've significantly improved with a minimum of 10.3 points, maximum 59 points and on an average between 30 to 40 points.
Prof. Zaidi hoped that GCU's ranking would further improve next year because the initiatives he took in the last two years are now yielding results. "This tremendous improvement in ranking is evidence of their collective efforts," he added.
He requested the government to provide funding to GCU, saying that “their biggest challenge is to improve quality while remaining affordable to the students."