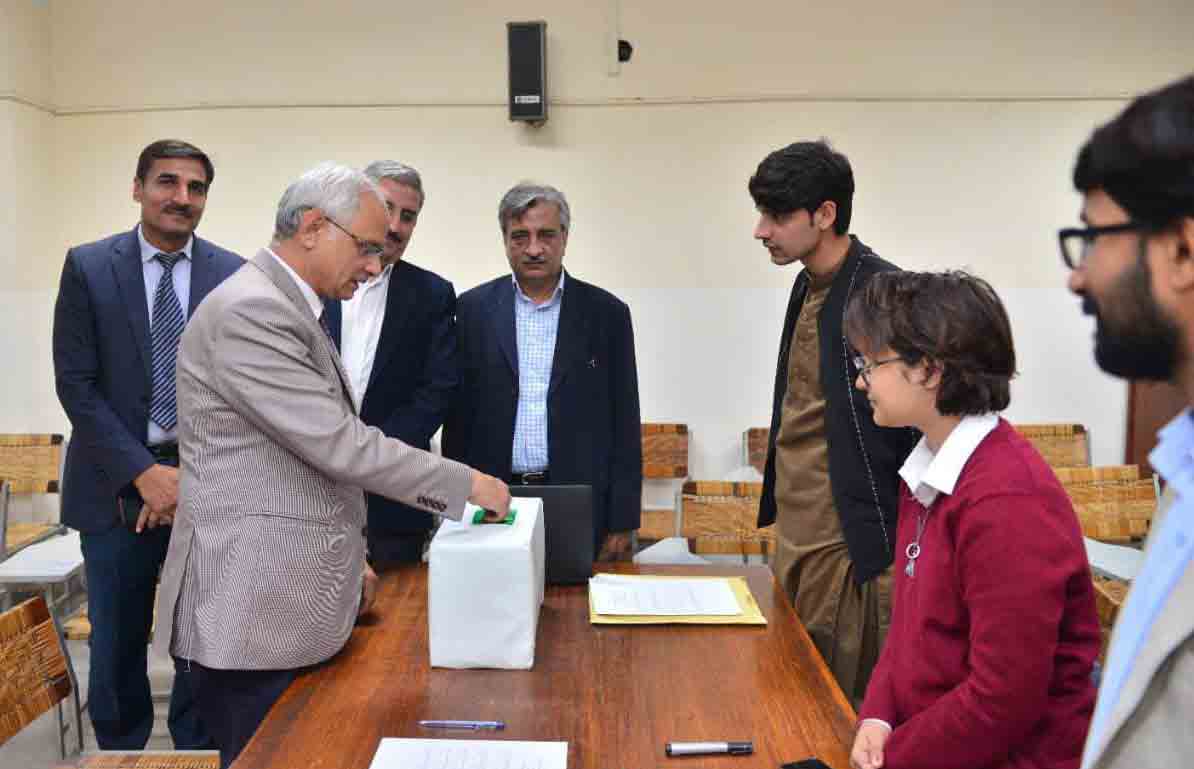 The Debating Society of Government College University Lahore has conducted a Youth Referendum on Single National Curriculum among the participants of the first All Pakistan Summit of Student Societies 2021. Students from more than 32 universities participated in the summit.
According to the results, about 60 percent of the country's youth believes that the Single National Curriculum would help reduce the socio-economic disparities of the education system.
Vice Chancellor Prof. Dr. Asghar Zaidi said the main objective of the was to gauge the student body's public opinion about the newly introduced Single National Curriculum (SNC). "The survey garnered an amazing response; 442 votes were received and analyzed in order to make up the results," he said.
The survey included agendas which talked about various aspects of the SNC and how it would impact the education system of the country.
When asked about whether the SNC would help reduce the socio-economic disparities of the education system. 59.95% of the voters said yes, 34.61% said no while 5.42% were undecided in their decision.
In the second agenda, it was inquired if the voters believed that the SNC would help Pakistan's education system compete with the international standards of education. 44.79% said attested yes, 45.47% said no and 9.50% remained undecided.
The third agenda focused on the representation of minorities and women and if the representation co-opted in SNC was culturally appropriate. 54.07% said yes, 35.06% said no while 10.85% were unsure.
The fourth agenda centered on National Unity. It inquired if the voters believed national unity would increase owing to SNC. 63.10% said yes, 28.95% said no, and 7.91% remained unsure.
The fifth agenda tackled with the structural issues and whether they could be solved with SNC. 43.43% voters said yes, 46.60% said no and 9.95% said they were not sure.
The Vice Chancellor appreciated the hard work of students Eza Qamar, Hamza Jaleel, Nouman Ehsan, Areesha Ehsan and Ahtasham Chattha who worked tirelessly to make this referendum possible. These people designed the ballot papers, mobilized the electorate, counted the votes and curated the results with unwavering efficiency and dedication.
The executive committee of also expressed gratitude to Vice Chancellor for supporting them conduct this impactful referendum, helping us gather the opinion of our youth, and participated in it himself. "We are extremely thankful everyone who came to vote and made this endeavor a thumping success," he said. 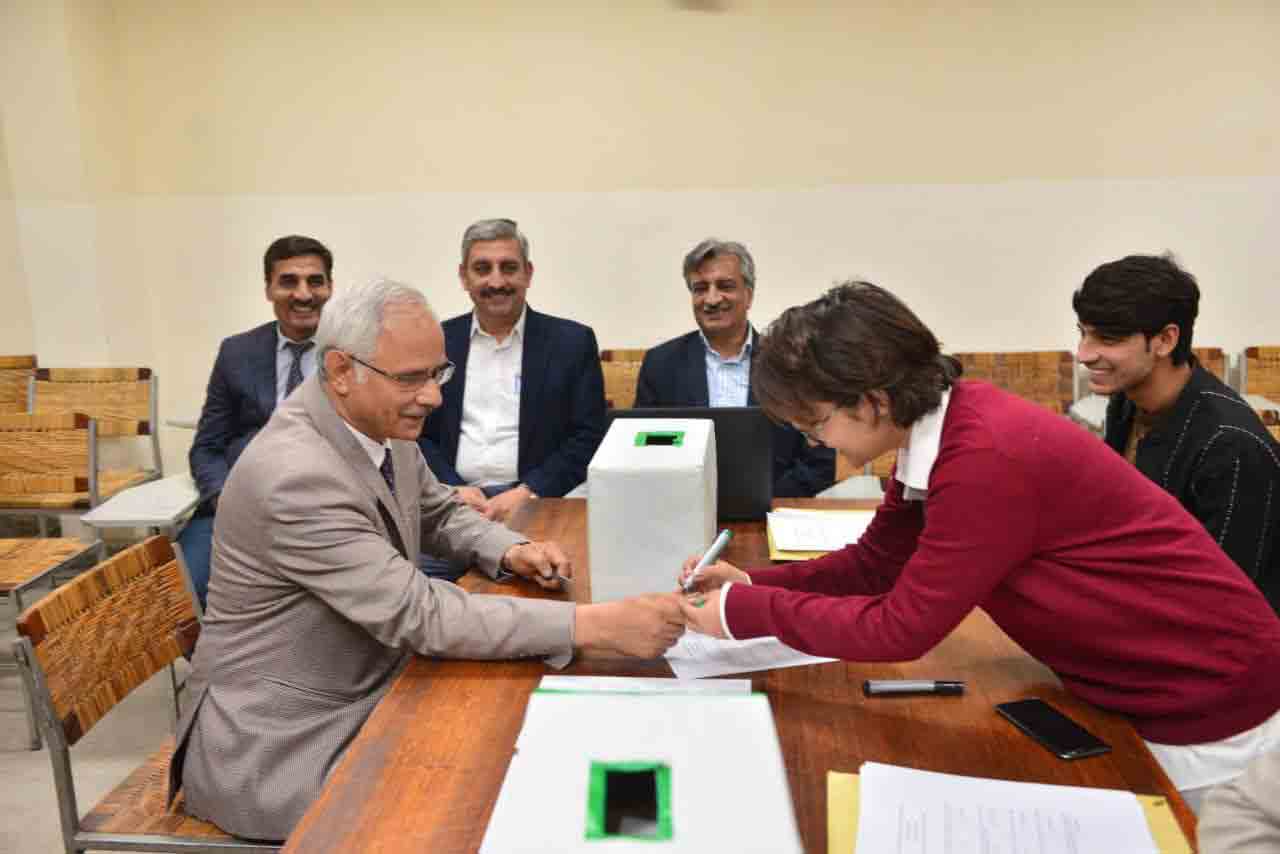