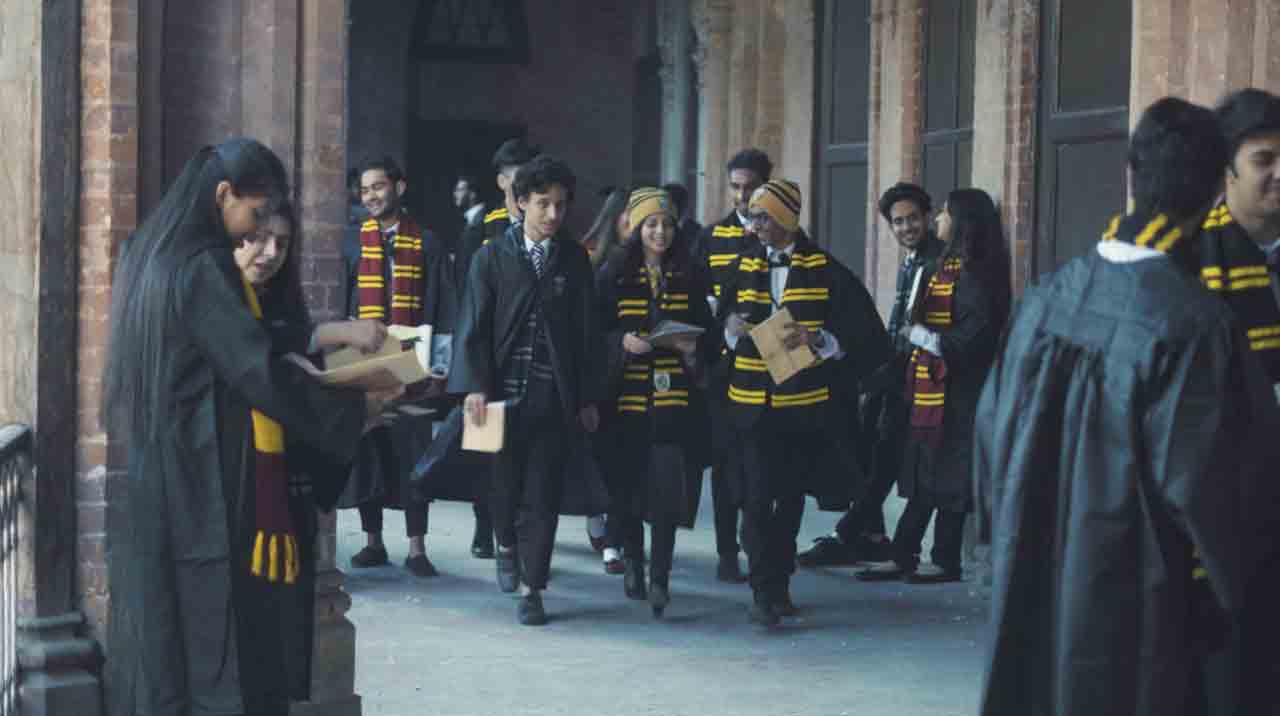 This winter, around one and half century old vintage campus of the Government College University Lahore has been turned into magical Hogwarts school of wizardry as week-long Harry Potter festival on Monday begins on the campus.
The festival that the University will host till December 5 also marked the grand release and screening of Pakistan’s first Harry Potter fan movie titled ‘The Last Follower and the Resurrection of Voldemort’,
This comes a decade after the last Harry Potter film, ‘The Deathly Hallows Part-2’, was released in 2011. And, the quest to find what happened in the world of Harry Potter years after the death of Lord Voldemort is what inspired the Khayaali Productions, a group of students from GC University Lahore, to come up with a film on the subject.
The film is a rollercoaster of magical visuals shot at the gothic architecture of GCU Lahore and it was premiered exclusively at the University’s Bukhari Auditorium from 29th November and will continue till 5th December 2021.
GCU Vice Chancellor Prof. Dr. Asghar Zaidi not fully supported the making, release of the movie but also enthusiastically took part in its promotional videos shared all across the social media platforms of Pakistan.
Waleed Akram, a former student of GCU, is the director, cinematographer, and editor of the movie which starts after several years Harry Potter series and unfolds in mysterious directions.
According to Waleed, the purpose of introducing this new genre in our country was to show our love towards the magical world of Harry Potter for the first time. Moreover, he says, the fanmade movie also reflects the potential of our youth who pulled it off with extremely limited resources. He said this fanmade move is a non-commercial project, and it’s made with the sole purpose of entertainment. He said they started working on the project way back in 2018 but Covid-19 delayed some re-shoots. He said they are premiering updated version of film after re-shoot.
Vice Chancellor Prof. Zaidi said our youth has immense potential and we just need to provide them opportunities, little guidance and support. He said ‘The Last Follower and the Resurrection of Voldemort’ casts students and alumni of GCU, who with wands in their hands and House scarves around their neck, look to be engrossed in their setting as they try to cast a spell.
The main cast of the movie includes rising stars, Umer Darr, Jazib Akram, Mariam Hassan Naqvi, Talha Chahour, Dua Marium, and Sheikh Mubashir. The extraordinary visual effects are done by Zeeshan Hameed. Ibrahim Hassan is the Associate Director and Productions head of the movie while Sheikh Mubashir is the assistant director and production head. Hammad Javed is the production assistant in this project.
The festival includes other than the screening of movies, Harry Potter experiential space at GCU Salam Hall, Harry Potter merchandise, food stalls, face paint and posters, photo booths, and many other adventures. 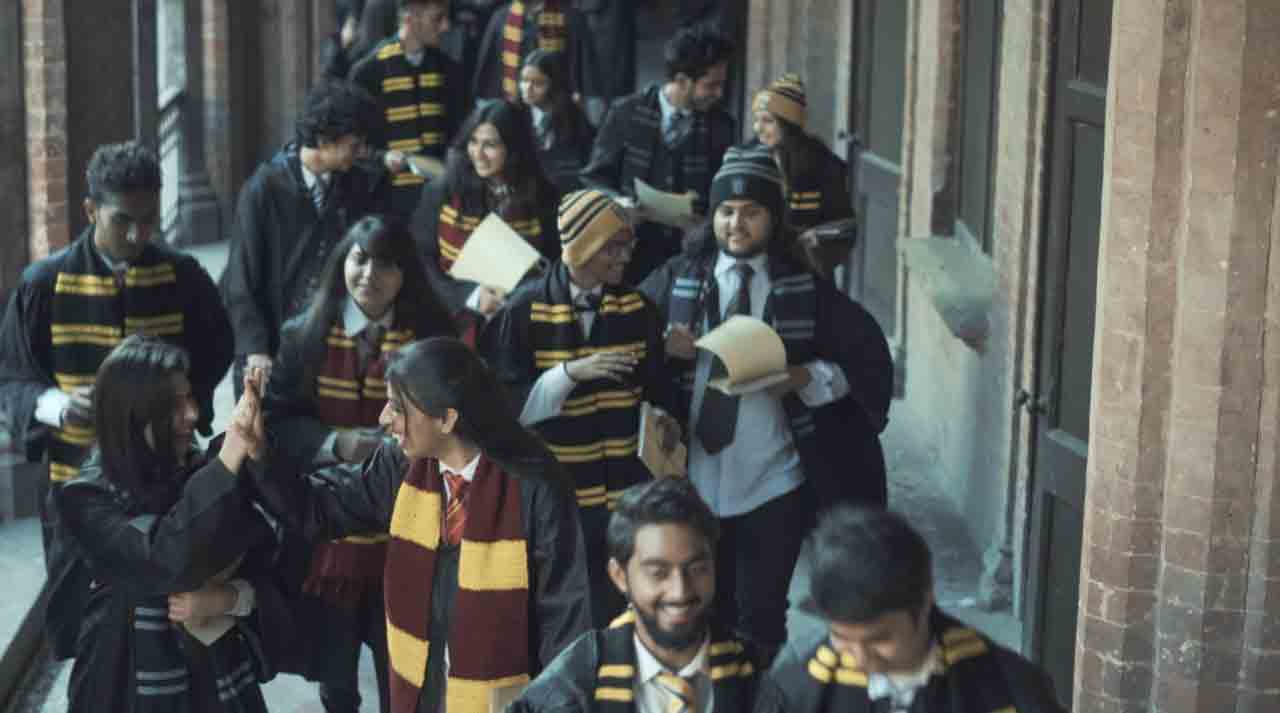 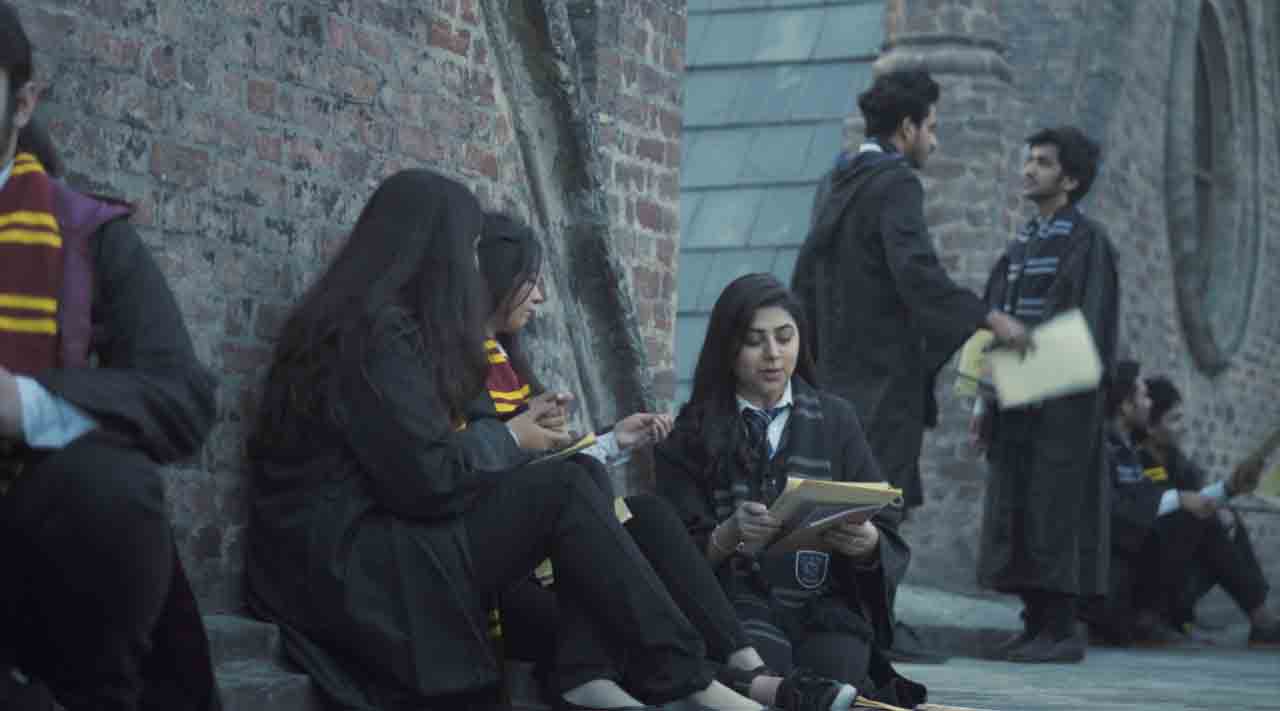 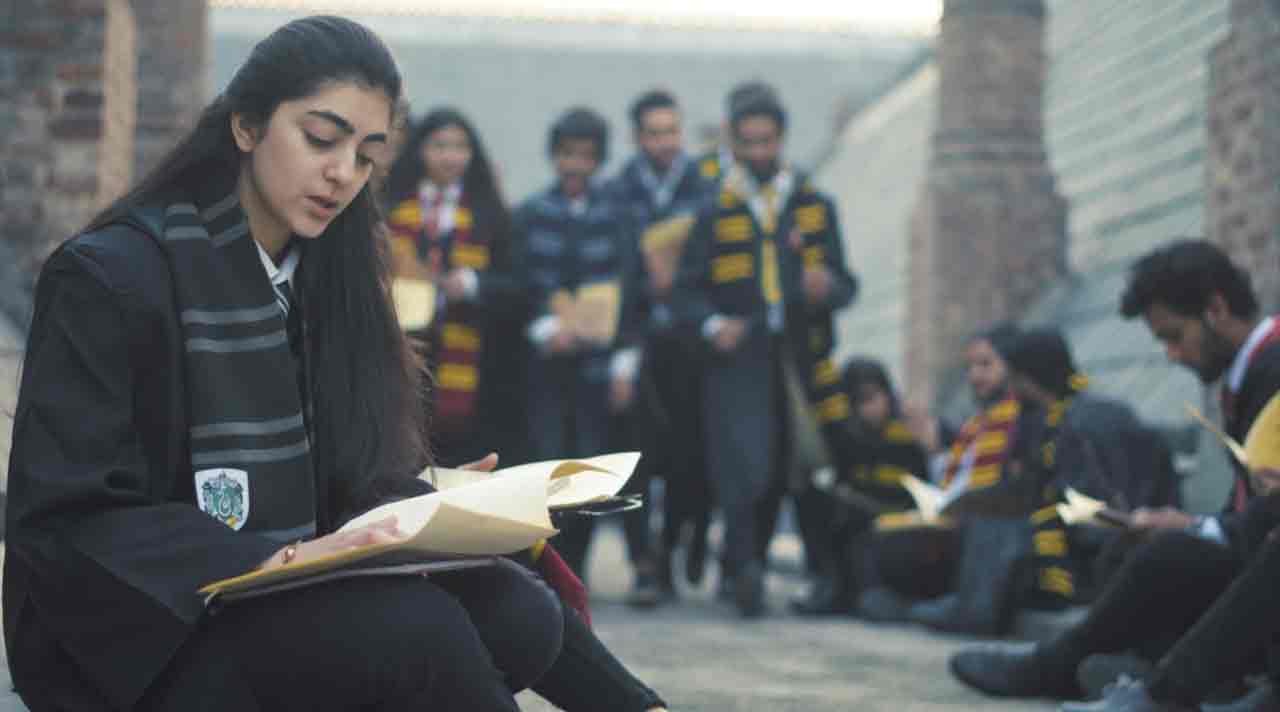 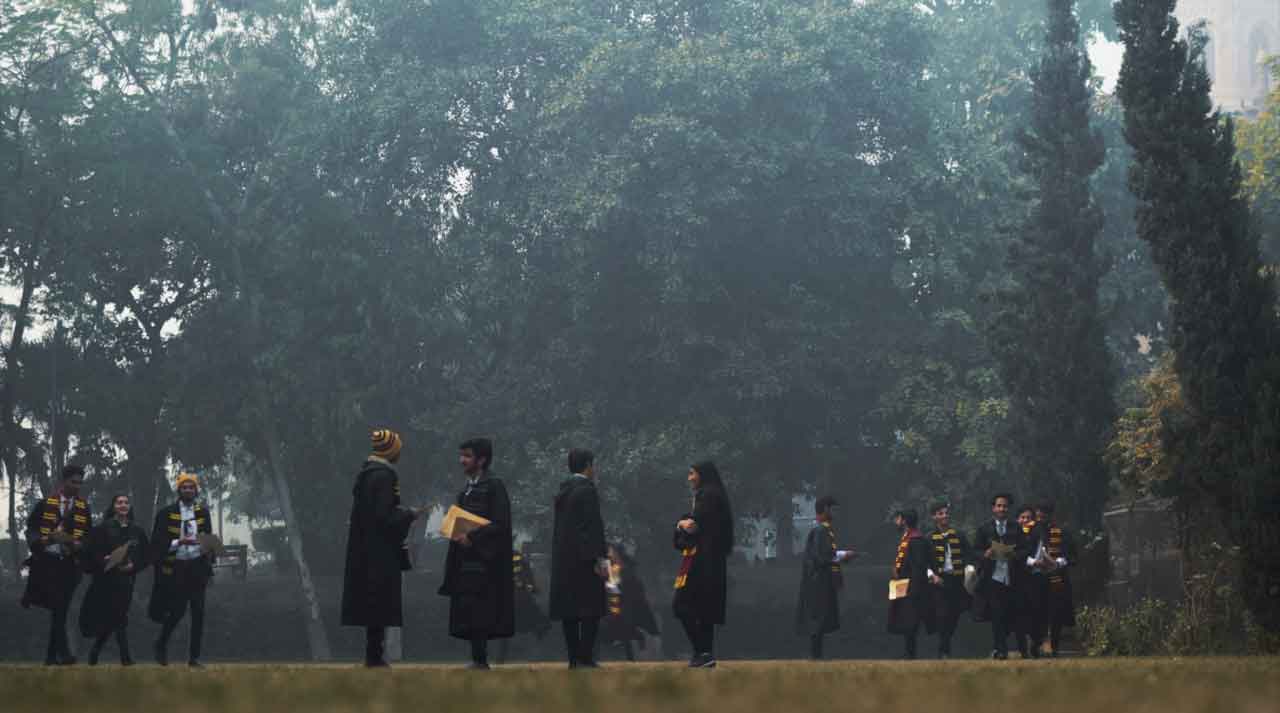