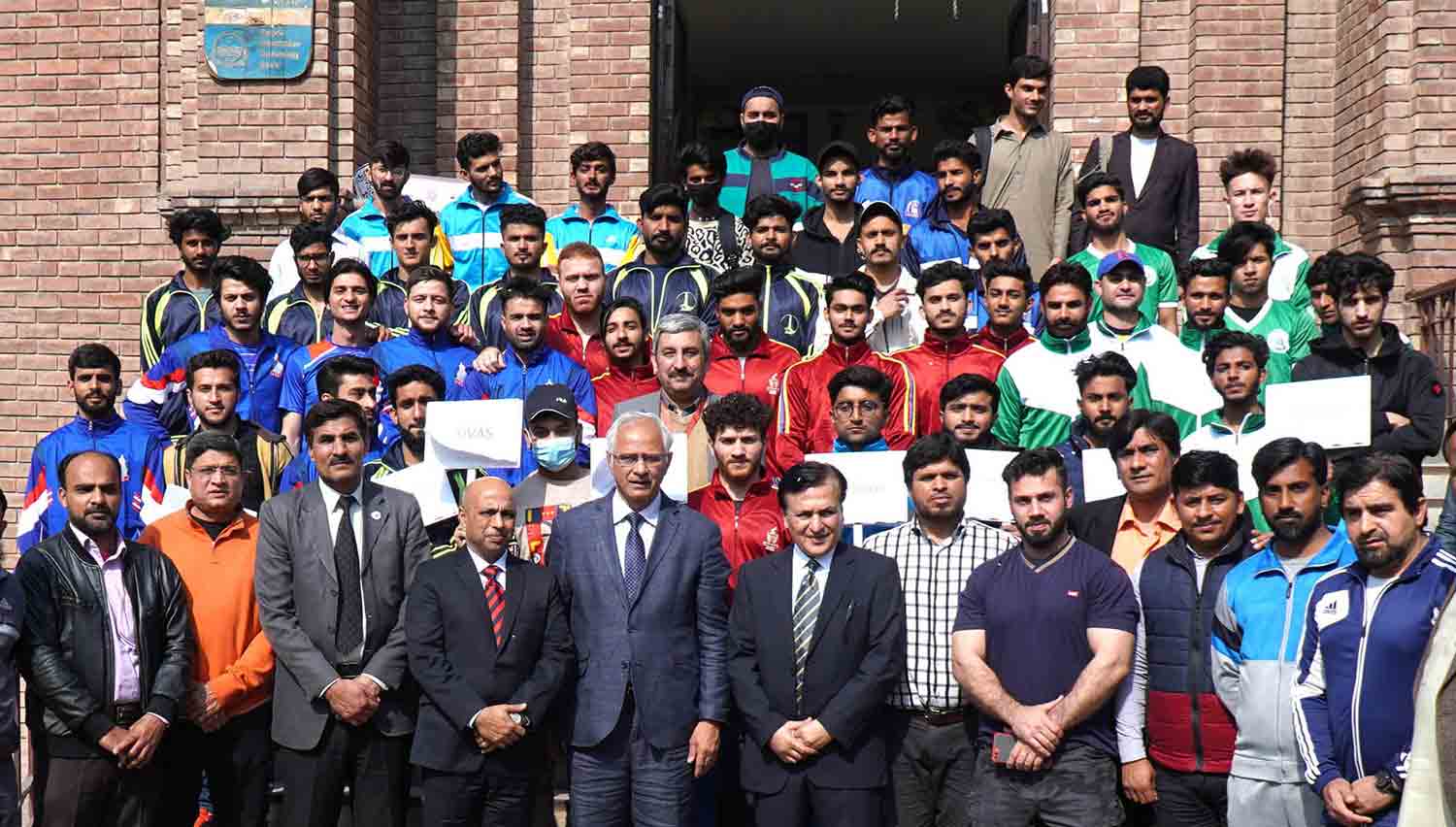 An All-Pakistan Inter-University Gymnastics Championship on Thursday began here at the Government College University Lahore under the auspices of the government’s Kamyab Jawan Sports and Talent Hunt Drive.
A large number of students from different private and public sector universities of Pakistan including Punjab University, University of Lahore, Beacon House National University, University of Veterinary and Animal Sciences, University of Central Punjab, University of Bahawalpur and Lahore Garrison University are participating in championship.
Vice Chancellor Prof. Dr. Asghar Zaidi was the chief guest at the inauguration ceremony where he met with the sportsmen from different universities and appreciated their hardwork and discipline
Prof. Zaidi said sports contributed to grooming the youths in a healthy environment where emphasis was laid on physical agility, spirit of competitiveness coupled with compassion, tolerance and moderation. He said he ensured 100 percent merit in admissions on sports basis at GCU.
The Vice Chancellor said they are going to establish a sports school on their new campus, located in Kala Shah Kaku, where best sports facilities would be provided to young sportsmen who have shown early talents in different games.
Prof. Zaidi said they will follow the model of the USA where the top universities play a significant role in identifying and promoting sporting talent