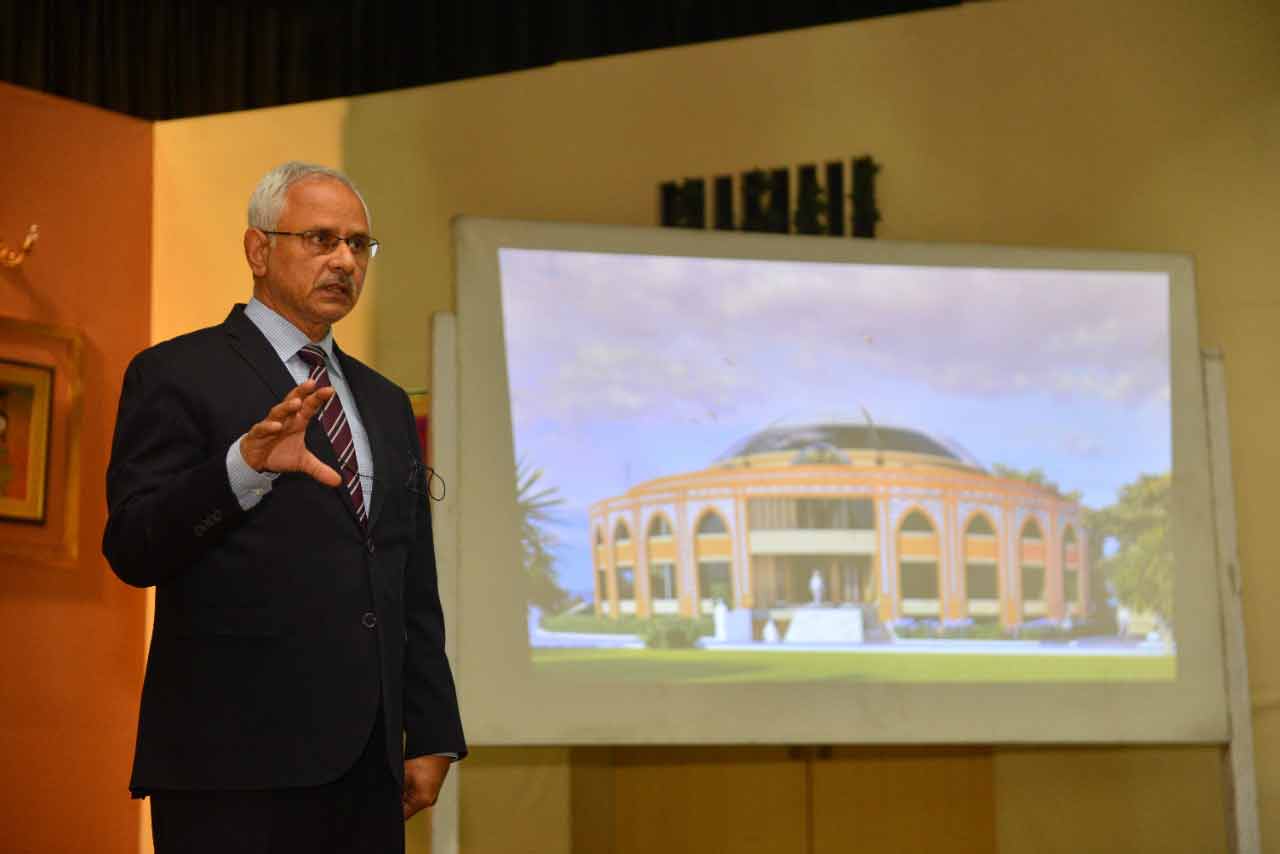 The Government College University Lahore has received donations of about rupees twenty million from its alumni, staff, philanthropists and students for the establishment of new mosque and Islamic center on its main campus.
Vice-Chancellor Prof. Dr Asghar Zaidi hosted an iftar dinner on Friday where philanthropists pledged around five million rupees more for the mosque, while donations of almost fifteen million rupees had already been received by the University.
Speaking on the occasion, Vice-Chancellor Prof. Zaidi said that the construction of this grand Islamic Center and Mosque would cost a total of Rs. 100 million. He said the Mosque and Islamic Center would have three floors where a library, conference room and auditorium would also be built besides a large prayer room.
On this occasion, Naat and Qirat Competitions were also organized by the GCU Debating Society. About 40 teams from different educational institutions including Punjab University, Comsat University Lahore, University of Education, University of Veterinary and Animal Sciences participated in the competitions.
Prof. Asghar Zaidi said that he was happy that students from other educational institutions also participated in the competitions.  Hafiz Faisal Amjad won the first position in the Qirat competition, while Hanzala Siddique and Hafiz Ehtesham won the second and third positions respectively. In Naat competitions, Ali Hasnain won the first position while Kazim Raza and Hafiz Anis-ur-Rehman secured the second and third positions. 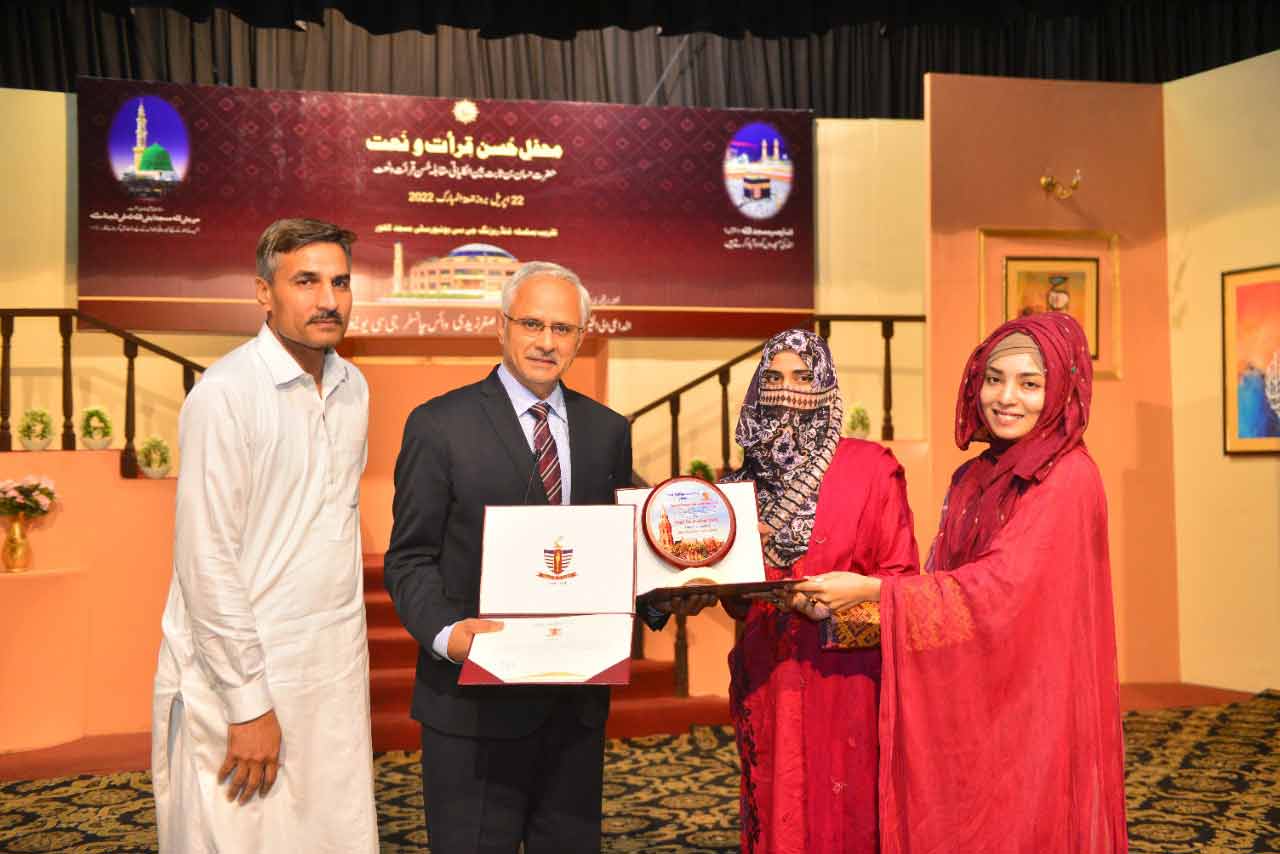