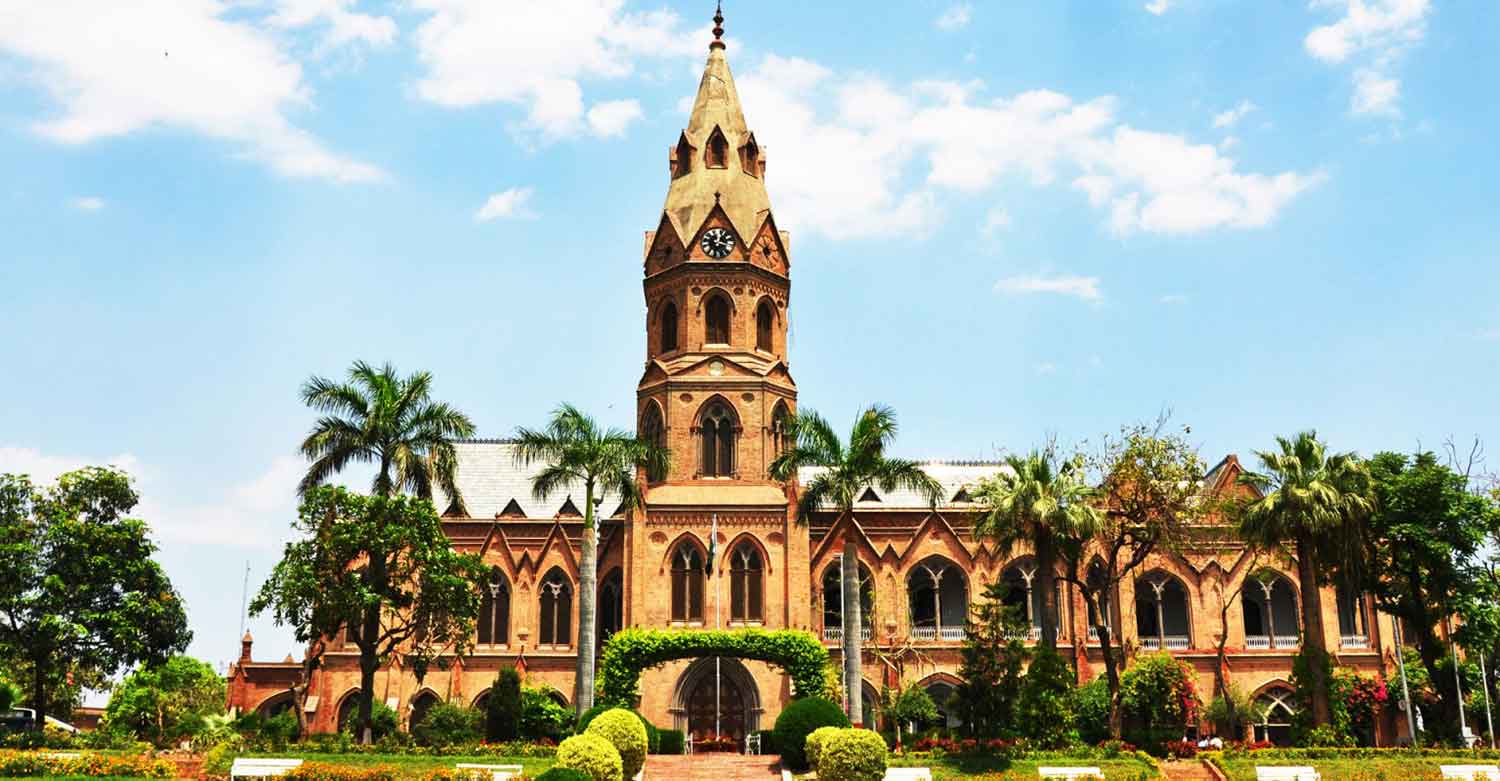 An alumni of Government College University Lahore has set a golden example by initiating a perpetual scholarship, in the name of his teacher, with a donation of rupees one million to the University's Endowment Fund Trust (EFT).
An overseas Pakistani and Old Ravian, Mr. Danyal Barkat Syed, donated rupees one million to GCU-EFT to initiate the Golden Scholarship in memory of his mentor and teacher Muhammad Asghar, saying that he wanted to say thank you to his teacher for making him capable of facing and solving challenges of life and also making him better human beings.
Vice Chancellor Prof. Dr. Asghar Zaidi expressed gratitude to Mr. Danyal Barkat , saying he has set a golden example for all Old Ravians to follow. The vice chancellor said that the total donation of Mr. Danyal Barkat to GCU-EFT stood at Rs. 1,100,000/- .
Prof. Zaidi said that Muhammad Asghar Golden Scholarship would be given to a deserving student every year on merit.
GCU EFT Executive Committee President Mr. Iqbal Z Ahmed also welcomed this generous donation.