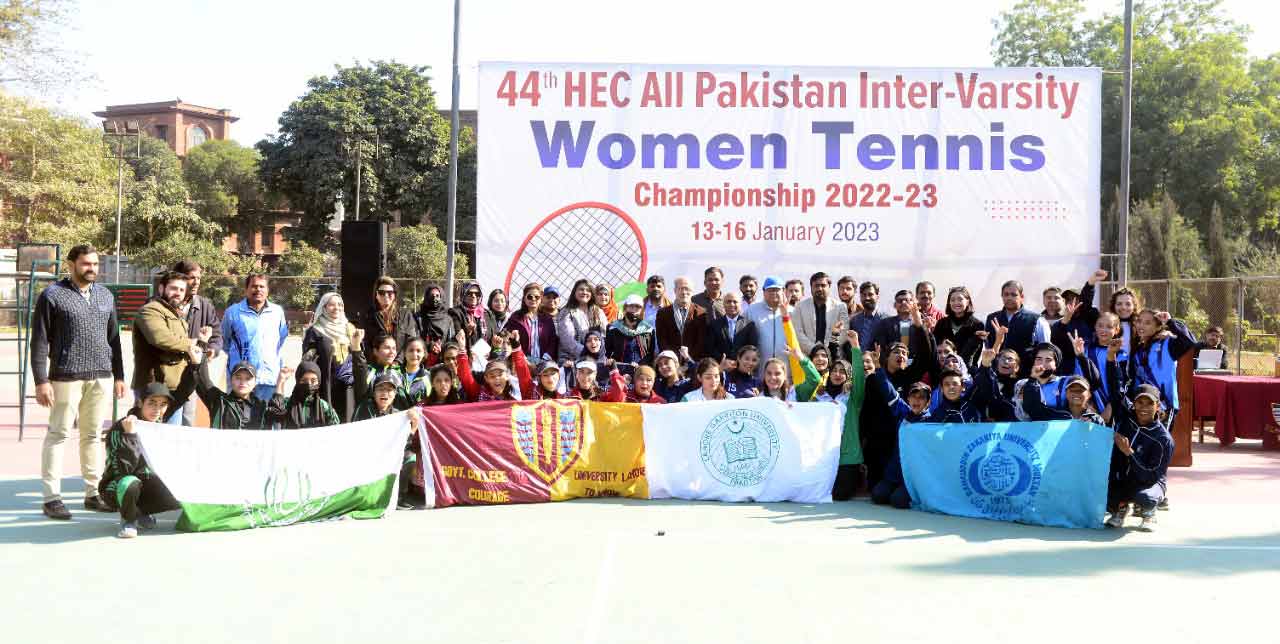 The Inter-University Women's Tennis Championship 2023 officially began today at the GC University Lahore, marked by a vibrant inauguration ceremony attended by sports officials, participating teams, and a large number of spectators. The tournament, organized under the Higher Education Commission, features 16 teams representing universities from all over the country, including last year's winner, Lahore College for Women University.
The first day of the tournament saw some exciting matches, with the University of Management Technology (UMT) defeating Government College Women University, Sialkot and Punjab University beating the Islamic University of Bahawalpur (IUB). The tournament is expected to showcase some of the top talent in women's tennis from universities across the country, as they compete to be crowned the Inter-University Women Tennis Champion of 2023.
During the ceremony, Vice-Chancellor Prof. Dr. Asghar Zaidi emphasized the significance of events like this in advancing women's athletics and their role in fostering a more inclusive and equitable society. He said, "This tournament will provide an excellent opportunity for talented women from different universities to showcase their skills in tennis and compete at the highest level." He also recognized the hard work of GCU Director Sports Waseem Akhtar and his organizing committee in putting the tournament together.
The tournament will be held for three days, with the finals scheduled for January 16th. Students, faculty members, and the university community are encouraged to come out and support the teams, as this event is a great opportunity to come together and promote women in sports, encouraging more participation and further advancing gender equality in the athletic arena. 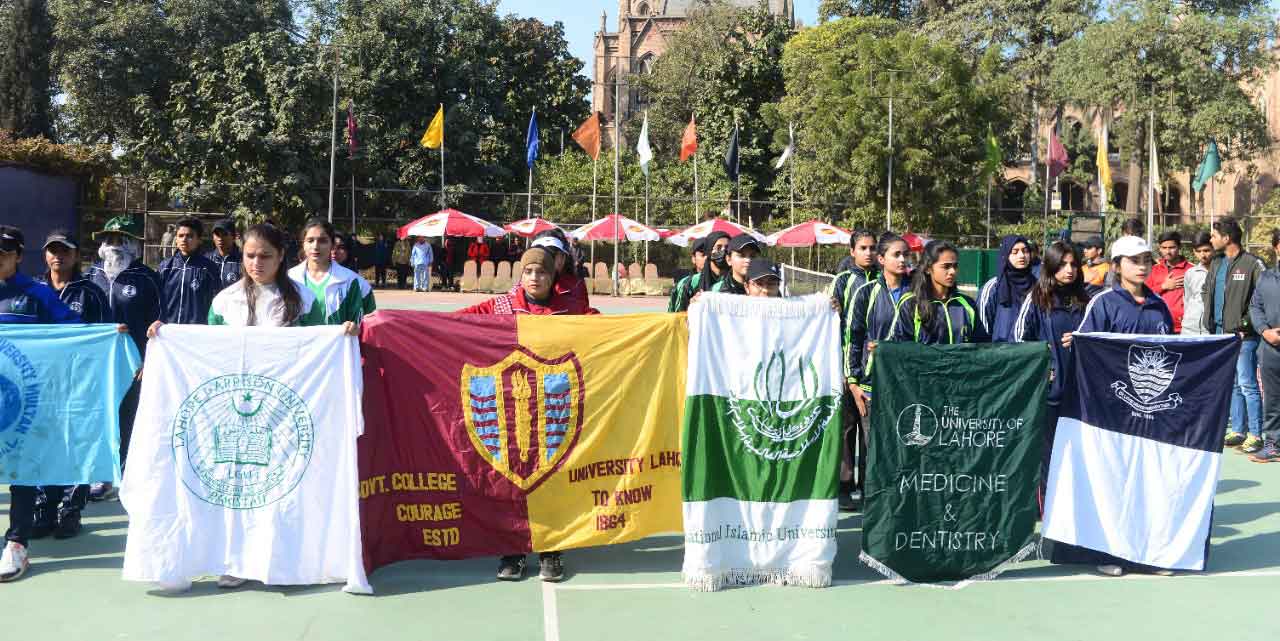 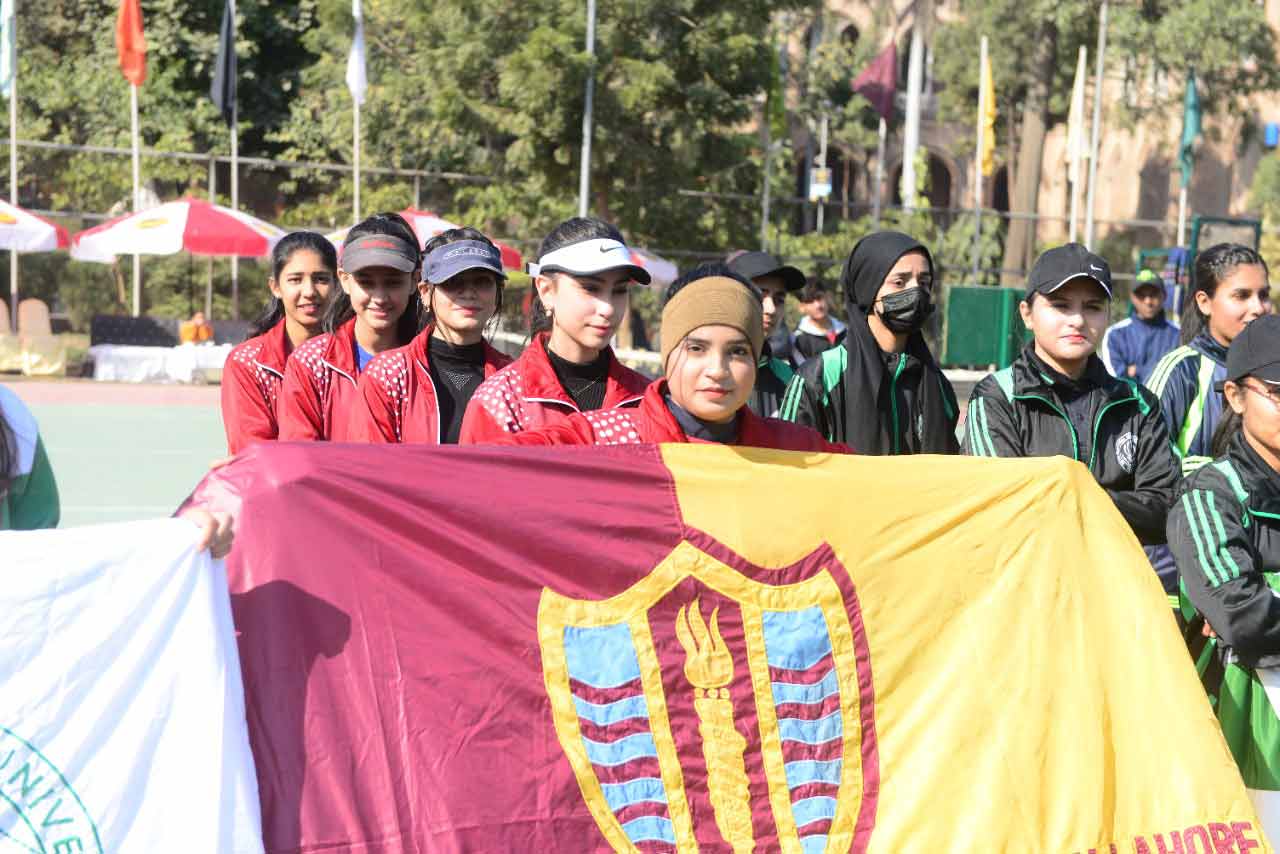