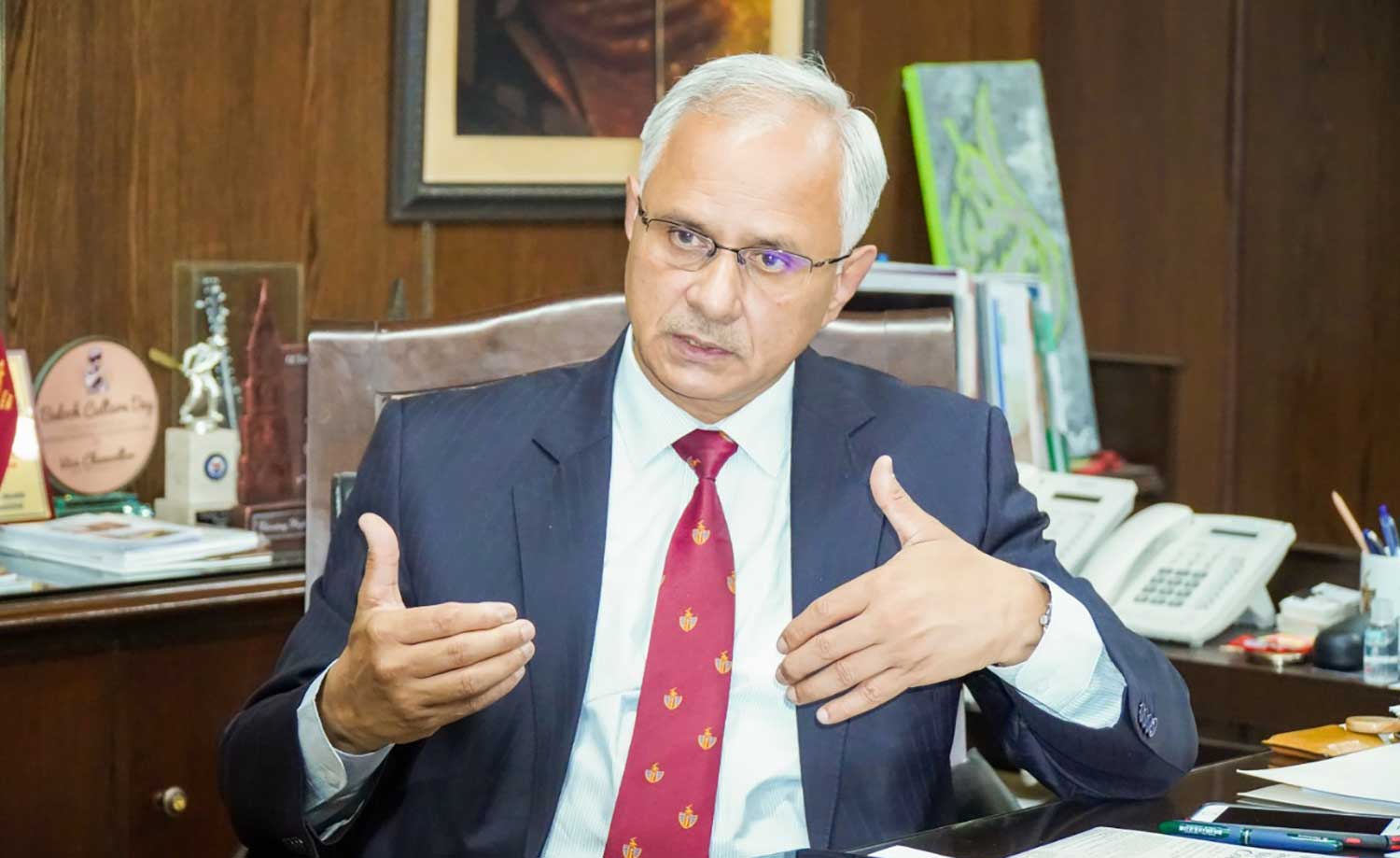 The Government College University Lahore has introduced an international standard ranking system to measure the performance of its various academic departments. The faculty and staff of the top three departments will be offered honorariums for their work.
The key evaluation indicators of ranking system include efficiency of the department's student advising system, designing of rubrics for assessment, updated course handbooks, seminars, conferences and training workshops, and collective teaching score in students' evaluation.
Vice Chancellor Prof. Dr. Asghar Zaidi said the University would also give weightage to regular meetings of research supervisory committees and Board of Studies, and to introduction of new courses and academic programmes.
Prof. Zaidi believed that the ranking system, designed after a lengthy consultative process would strengthen the newly introduced reforms, and generate a healthy competition among the university's departments to improve their learning processes.
The Vice Chancellor said that a handsome amount was being allocated in the upcoming budget of the University for performance incentives honorariums. "The amount will be given to the faculty members of the first three departments of the University," he added.
Prof Zaidi further explained: "Most of the universities in Pakistan are aiming to gauge and improve their performance. Many of them intend to compete at the topmost level. Our ranking system of academic departments will offer an example of quality checks and indicators to address the issues."
Prof. Zaidi noted that the GCU is taking every possible initiative to adopt the best practices which are followed by the leading universities of the world.
The ranking system of the departments would be in place from the upcoming academic year i.e. Fall 2021.
Earlier, the GCU Lahore was going to replace a 22-year-old relative grading system with a rubric-based absolute marking system. It is also introducing student feedback system.